AUDIO : Prove To Me That My Appointees Are Corrupt – Akufo Addo

President Akufo-Addo says so far no evidence has been adduced by anyone to back claims of corruption against any of the appointees of his government.

Speaking Wednesday during a media interaction at the Flagstaff House to mark his one year in office, Nana Akufo-Addo said all investigations conducted into alleged corrupt acts against some members of his administration have led to dead ends.

Some of the President’s appointees accused of corruption include Energy Minister, Boakye Agyarko, who was accused of bribing his way through the vetting committee; Chief Executive Officer of Bulk Oil Storage and Transport Company (BOST), Alfred Obeng was alleged to have been involved in a questionable sale of contaminated fuel to companies which did not have the requisite certificates to deal in petroleum products and that is not all; two Deputy Chiefs of Staff, Francis Asenso-Boakye and Abu Jinapor were accused by controversial musician, Kwame A-Plus of collecting money from people wishing to see the president. 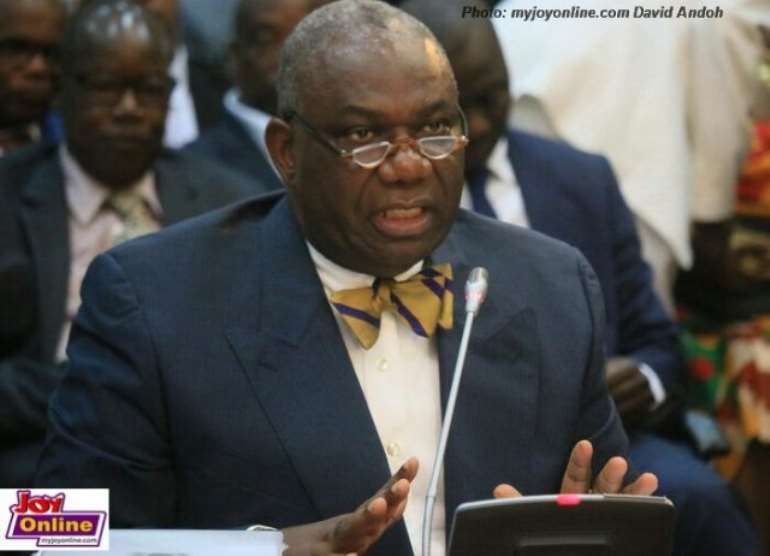 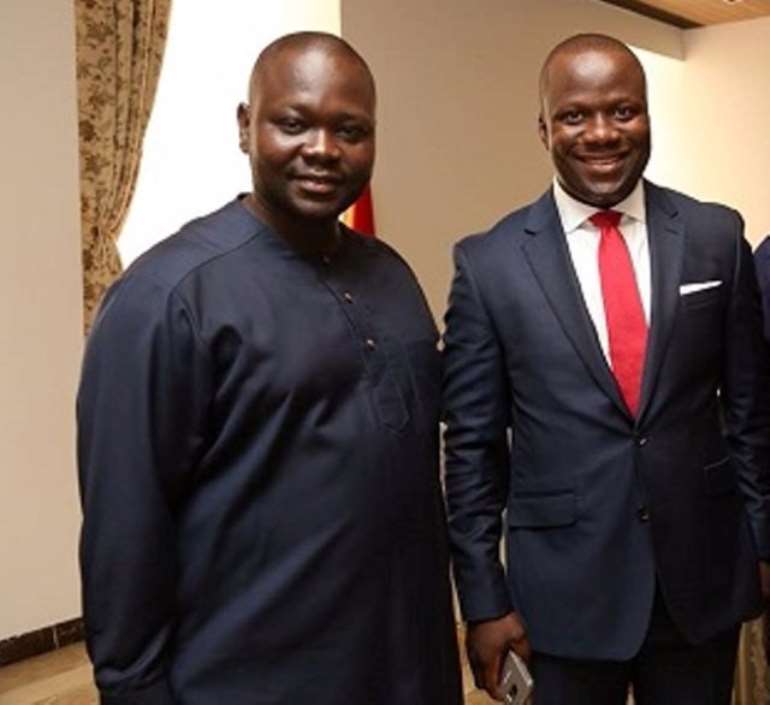 The Criminal Investigations Department of the Police investigated the allegations against the two Deputy Chiefs of Staff and cleared them.

“…they have all been investigated and no evidence has been adduced to suggest mildly, the perpetration of any act of corruption. However, some people appear determined to stick to their politically-motivated view that there has been corruption. This surely is not a helpful stance,” he admonished.

The President challenged persons with concrete evidence to back corruption claim against his appointees “and see what the reaction will be.”

Referring to the ongoing probe into what has become known as the cash for seats saga, the president said this is one more example of his determination to shine the light punish where wrongdoing has been proven.

He said the bi-partisan probe being undertaken at the instance of the Minority in Parliament would not happen under the previous government.

According to the president, when his then Minority tried to cause similar investigations into more serious allegations in the previous government, the Majority then, who now constitute the Minority resisted and frustrated the efforts.

In fact, he said the Speaker of Parliament then, Mr Doe Adjaho, did not even want to entertain the motions calling for bi-partisan investigations. 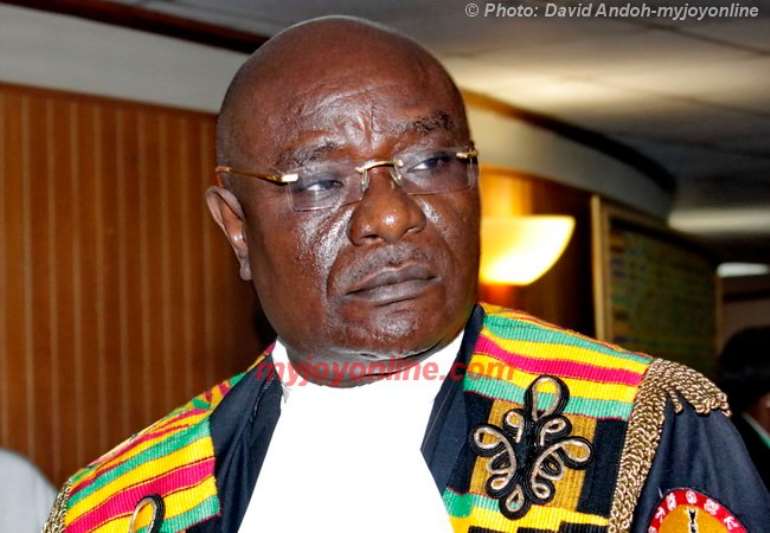 Doe Adjaho is immediate past Speaker of Parliament
He said his determination to fight corruption vigorously regardless who is involved remains intact.