Consumers of meat in the West Gonja District of Northern Ghana are bemoaning the unclean and shabby nature of the major meat shop in the district which they describe as a major health threat.

The moth-eaten meat shop and the filthy environment under which meat is sold has been a subject of concern to the consuming public for some time now.Consumers fear their lives are endangered if nothing is done about the situation.

The meat shop is located in the heart of the town and used to serve as the slaughterhouse at the same time.

The gutters around the shop are regularly filled with solid waste including animal droppings. What’s more, the meat shop itself is a shithole which best suits a dirty environment.

A resident who regularly purchases meat from the shop in expressing his frustration about the situation laid the blame squarely on the negligence of authorities.

He maintained that the place should be well kept and refurbished if major actors realize the extent to which they are toying with the lives of the public with the current situation.

“Our health is being challenged here and we need a voice. No matter what, we will always purchase meat from these people,” he lamented on grounds of anonymity.

Speaking to the Chief Butcher, he admitted the place was generally untidy and the building was increasingly tatty.

He, however, blamed the district assembly for their inability to constantly supply water to the facility.

According to him, they pay revenue to the assembly and the assembly was responsible for the supply of water to the meat shop but it had failed to do that.

When contacted, the Sanitation Officer of the District admitted the shortfalls adding that they know their job but there are always challenges.

She blamed the market women for the lack of co-operation and the butchers themselves as well.

Mr. Gadafi, an Officer at the Sanitation Department decried the negative attitude of the market women around the meat shop towards the environment.

According to him, the very moment the gutters are cleared, the market women litter them again and go to sleep expecting the Zoomlion to do the cleaning.

He also wondered why the butchers refuse to always move their animals to the lairage before slaughtering them but rather preferred tying them at the meat shop.

He maintained that it’s difficult to ensure the law works in the midst of these genuine challenges.

“We know what is right but sometimes there are challenges,” he reiterated.

Meanwhile, he presented another twist to the situation where butchers mostly take the law into their own hands and even threaten to beat-up sanitation officers on inspection who are there to insist that the law worked.

The West Gonja District Assembly in October 2017, commissioned the slaughterhouse (Abattoir) which is located a miles away from the Damongo township.

The essence of the project was to ensure that the animals are always slaughtered there, prepared before moving same to the market shop which used to serve as the Abattoir as well for sale.

The project was also to curb the danger the animals could pose to human life when they are being transported to the market shop to be slaughtered. 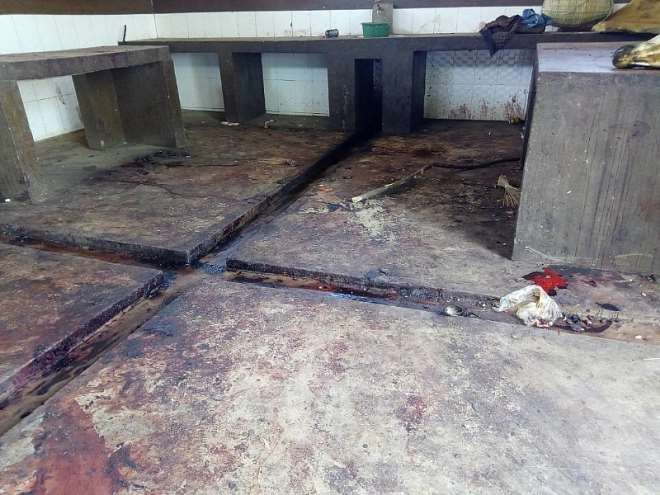 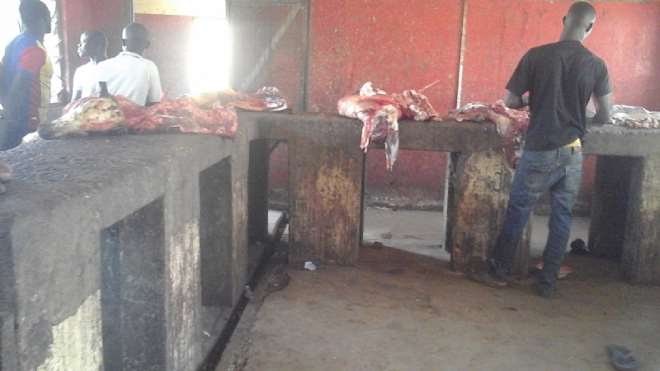 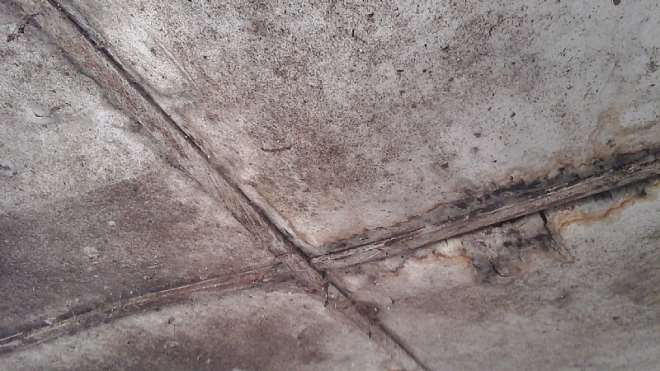 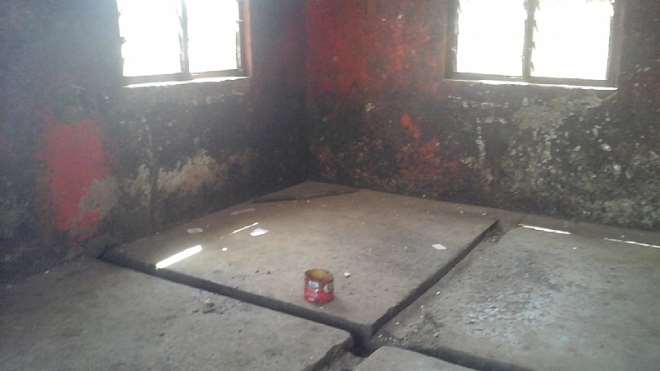