Rufftown Records/Midas Touch, the official records label of the late musician, Ebony Reigns, has released her latest song to mark her 21st birthday.

In the song, she titled ‘Konkonsa Police’ Ebony responded to some of the negative statements made against her by some members of the society including calling her a school dropout among many others. 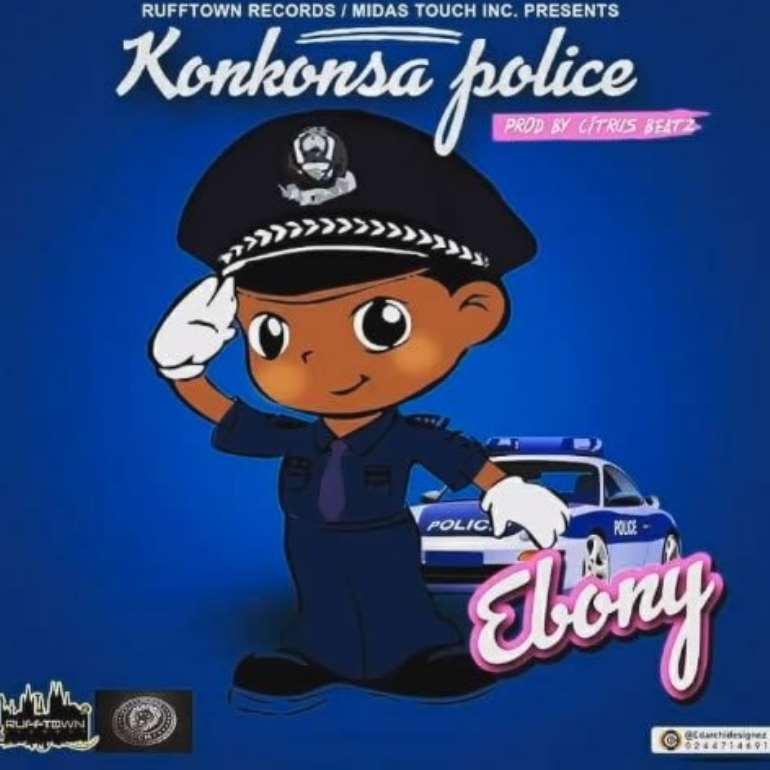 She stated in the song that she is unperturbed by all the comments meant to cause her to lose confidence in her music career.

The talented musician Born Priscilla Opoku Kwarteng, Ebony Reigns together with two others, lost their lives in a gruesome crash on the Sunyani-Kumasi road last Thursday, two days before she embarked on her first international tour.

The tragedy occurred a week before her 21st birthday and to commemorate the day, her management team released ‘Konkonsa Police’ in her memory.

Listen to the audio: