Two residents of Jeduako near Nsuta in the Sekyere Central District of the Ashanti Region have been shot dead by suspected nomadic herdsmen.

60-year-old Kofi Owusu and 75-year-old Kwaku Anniboye were among a group of residents bent on chasing out the nomadic herdsmen from the town.

They received multiple gunshot wounds from the AK-47 wielding nomads who had been fleeing the government-backed Operation Cowleg in Agogo.

Read Also : 9 People Died In An Accident Involving A VIP Bus At Nsawam 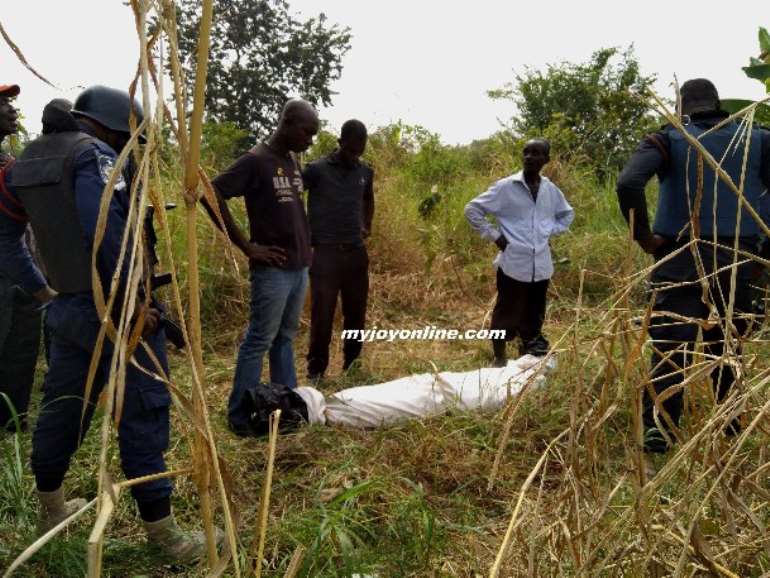 The attack by the nomads appears to be a retaliation for the killing of cattle belonging to them. 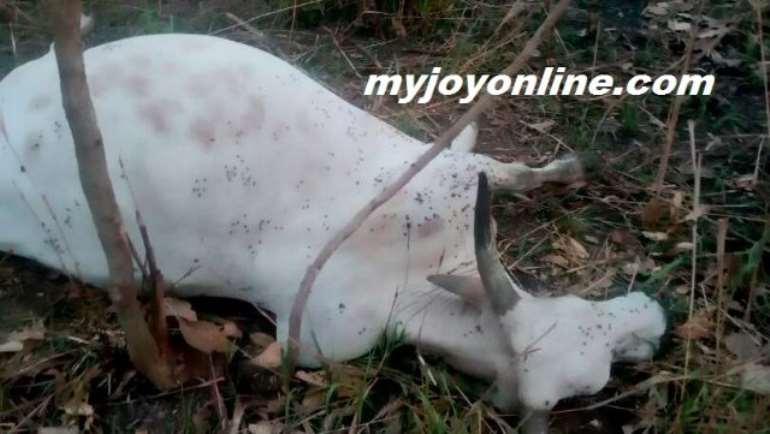 Angered by the growing number of herdsmen are fleeing from Agogo and taking refuge in the area, the residents armed themselves with machetes and clubs on a mission to attack and chase them out.

They killed seven cattle, hoping to send the message to the herdsmen.

What I’ve Learnt From The Hurt You Gave Me

But the herdsmen staged their own attack. They laid ambush and shot sporadically on residents, turning the mission to remove them from the town into a bloody one.

Nichodemus Boateng, who is among the group attempting to chase out the nomads, told Nhyira FM that local farmers ran for their lives when the herdsmen shot sporadically from unknown locations.. 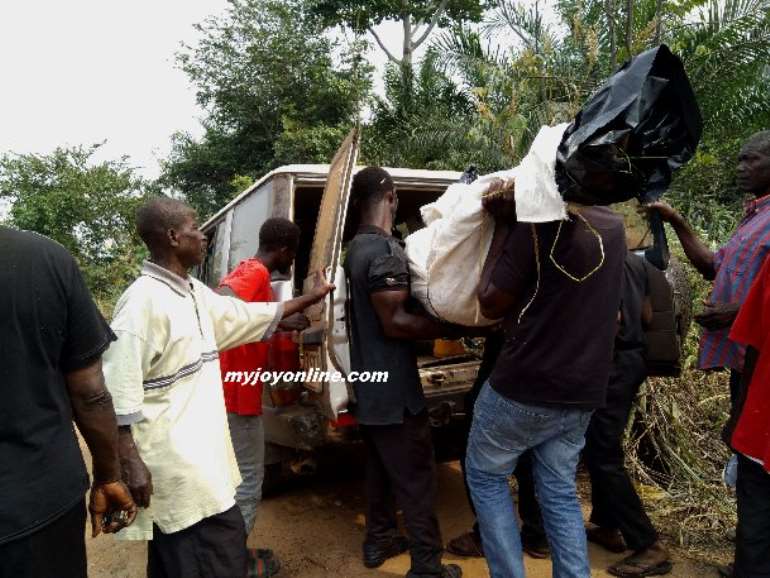 Nsuta District Commander, DSP Charles Atuah, who led a police team to retrieve the bodies of the two says residents did not seek approval of the command before going on the mission to remove the herdsmen.

“To be frank and sincere, when we got to the ground, we had information that the community members organized to attack the Fulanis at their various places,” he said.

He fears there could be more security breaches in the area as more herdsmen and their cattle take refuge there.

DSP Atuah wants the Operation Cowleg team to extend its operations to the area.

Assemblyman for Jeduako has condemned the action of the residents.

“They are afraid to go to their various farms. They can’t go to the farm because of the Fulani issue…I have advised my people to desist from such things but they don’t listen to me,” he laments.

A resident, Amma Adutwumwaa, says she could not go to the farm Thursday morning because of fear of being attacked.

Activities of the Operation Cowleg team in Agogo were reviewed after a Joy News Documentary titled “Violent Shepherds,” a 7-month investigative piece which highlighted activities of nomadic herdsmen who unleashed terror on local farmers, destroying crops, as well as killing and raping innocent locals. 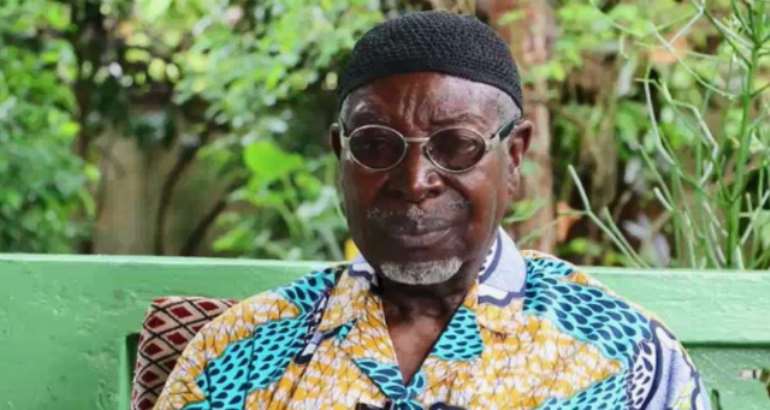 A former National Security Coordinator, Kofi Bentum Quantson had warned in the documentary the inability of state security to deal with the menace which has been lingering around will energize and militarize local farmers to resort to militant action to deal with the situation.

“The general impression created as if the authorities are impotent to deal drastically with the issue that has lingered on for the past 40-years creates less hostility problem, likely to energize and militarize the younger people coming up –the incentive to resort to militant action to deal with the problem because they don’t see the law dealing with it,” Mr. Quantson predicted.

Perhaps his prediction has come to pass at a time government is sponsoring military-police operations in Agogo.

Maybe the state should nationalize operations of the Cowleg team in to include other cattle-invaded areas in Ghana.