NPP Organizer And His Accomplices Arrested For Robbery

The four included the party’s Organizer for New Juaben South, Obeng Manu, who also doubles as the Assembly Member for the Koforidua Nsukwao electoral area. 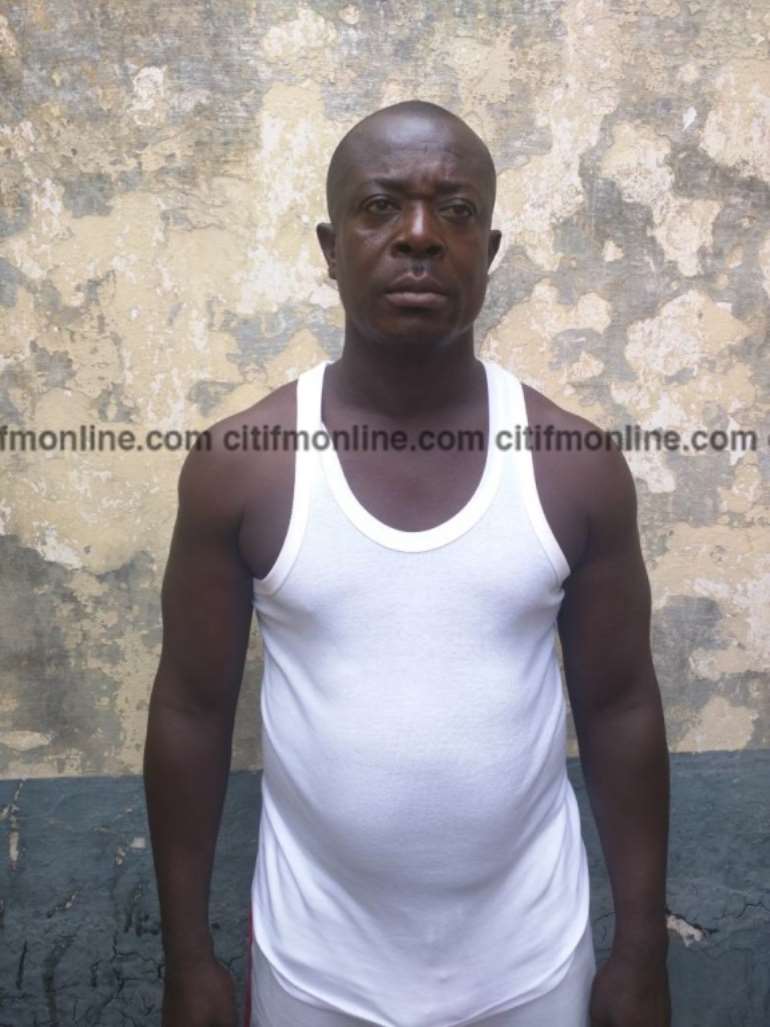 Obeng Manu together with one other person whose name was given as Justice Peter Afful, alias Obo Yanki, did not take part in the robbery, but reportedly contracted the two other suspected robbers, and actually drove them to the residence of the Constituency Secretary at Koforidua to commit the crime.

According to the police, the suspected robbers allegedly forced their way into the house, but unfortunately met the absence of the constituency secretary. 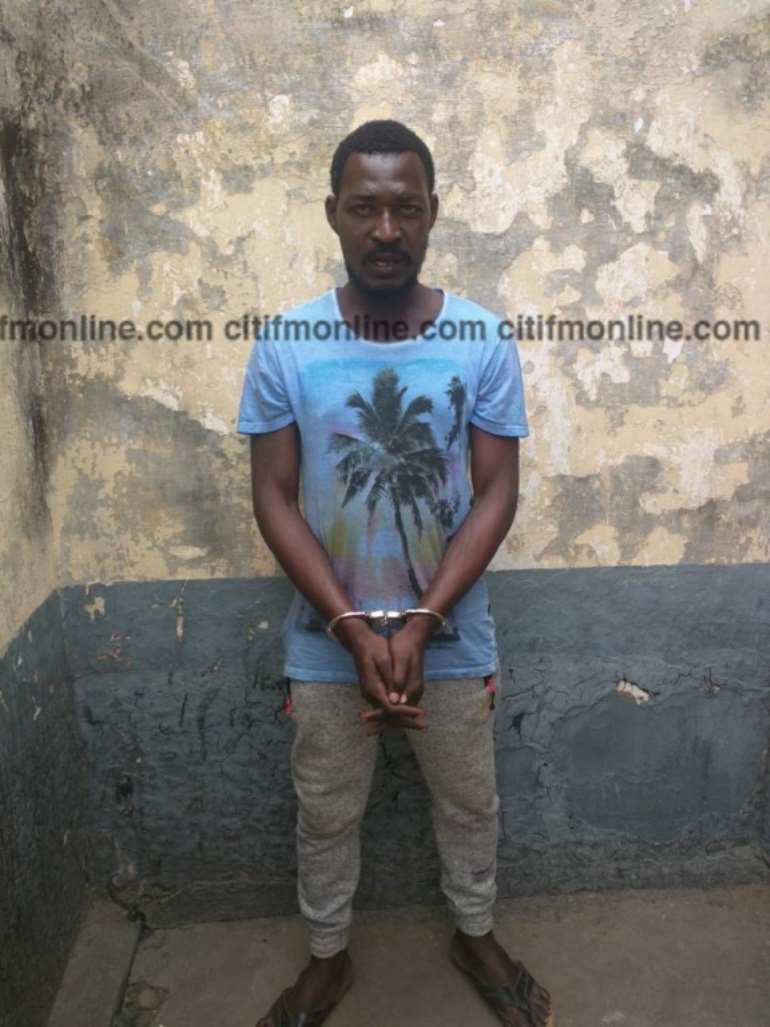 His personal aide, Pious Tevi, fell victim to the attack, and according to the police, they assaulted and tied him up, blind-folded him and ransacked the room.

In the end, they made away with the NPP’s Constituency album and register intended for the party’s upcoming constituency elections as well as an amount of GHc4,000.

“This morning [Monday], at about 1:00am, we received a report to the effect that one Pious Tevi who is an aide to the NPP constituency secretary, Isaac Agyabeng, was in Agyabeng’s residence when four armed men holding various implements, forcibly entered the room, they assaulted him, tied him up, blind-folded him and ransacked the room.” 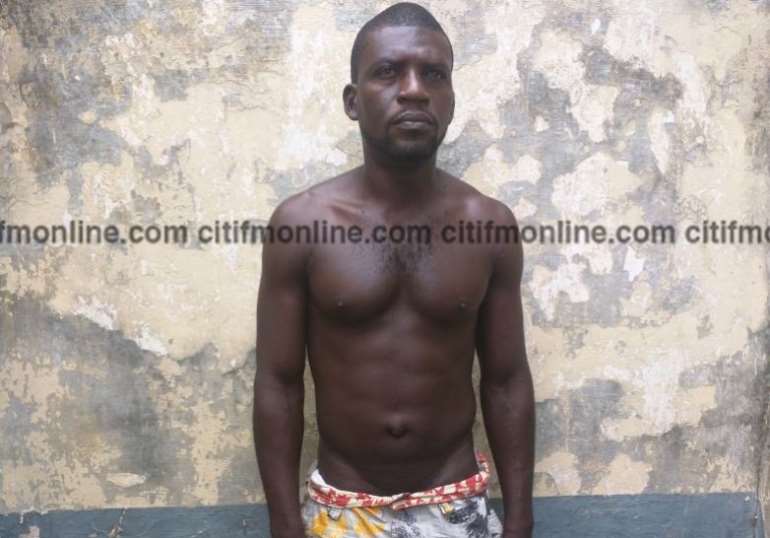 “They took away, according to him, GHc4, 000 belonging to the constituency secretary, four mobile phones, a bag containing some personal documents and envelopes containing albums and other electoral materials meant for the impending constituency elections,” the Police Commander said.

Police probe led to arrest
Chief Superintendent Anyan added that, their investigations led to the arrest of one of the suspects named Alex Owusu, aka Gunta, aged Thirty-Two [32].

“Upon a search, we retrieved an iPhone which was among those stolen from the room. Then he mentioned the names of his other accomplices. He mentioned one Wadoski, Mafia and Tonka. When Wadoski was arrested, upon a search we retrieved another Samsung phone that was among the stolen phones. Then during interrogations, the two mentioned names of people who contracted them to go and do the exercise that they conducted. They mentioned one Obeng Manu, who happens to be the constituency organizer of the NPP in the constituency. They also mentioned one Obo Yanki who is called Justice Peter Afful. They drove them there and left them there.” 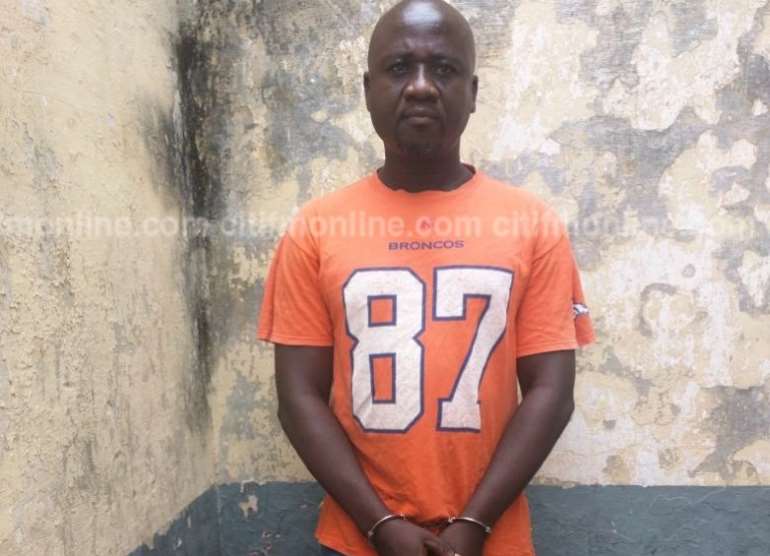 suspected Robbers charged GHc1,000
The Police Commander said the suspects confessed that they charged GHc1,000 from Obeng Manu and Justice Afful, but the amount was reduced to GHc800 after negotiation.

Superintendent Anyan noted that the robbers also confessed receiving GHc400 on Sunday, February 18, 2018, with an assurance of getting the remaining amount after the work was done.

“They are still in custody and probably we will arraign them for robbery,” Superintendent Anyan noted.