A senior matron of the Ghana Senior High School in Koforidua and a driver with the Ghana Education Service, have been fined ¢17,600 for stealing food items meant for the school.

The fine was handed down by a Koforidua Circuit Court presided over by Janet Anima Marfo who found them guilty of the offenses.

Comfort Oduro Bruce is expected to, per the ruling, pay a total of ¢14,000 to the school’s account for her involvement in the theft.

Her accomplice, Alfred Kuma is also expected to pay ¢3,600 for aiding the illegality.

The two will serve a four-year jail term if they default in the payment. 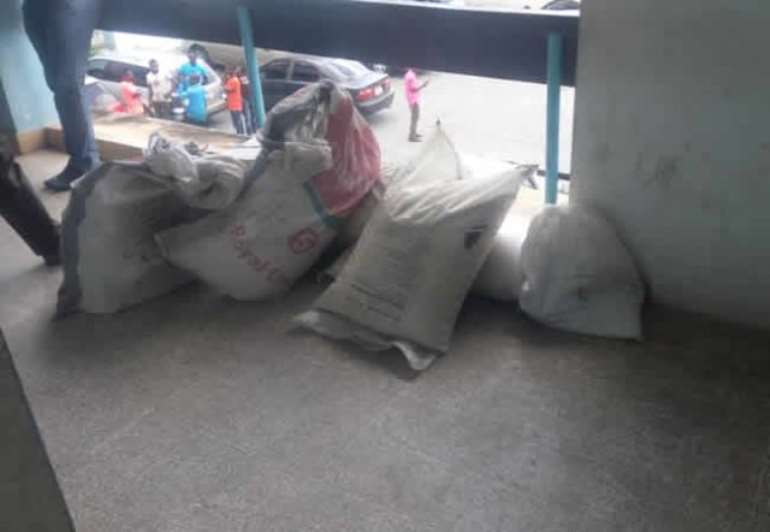 Bags of rice and sugar
Prosecuting officer, Dickson Donkor told the court, the accused persons attempted to smuggle quantities of food items from the school with a pick-up vehicle belonging to the Regional Education Directorate out of the school.

However, upon a tip-off, the security man on duty arrested the duo and school authorities handed them over to the police for prosecution.

The suspects pleaded not guilty to charges of stealing and abetment of crime when they were put before the court.

But the court per the evidence provided, disagreed and handed them the fine.

In her ruling, the judge further directed that the items – bags of rice and sugar – which are now unwholesome be destroyed.

Those that are still usable are to be returned to the school’s kitchen, the judge added.